Wow it is now 2016 – I am super excited for this year it is going to be amazing!!!  I have to say though getting back to exercise this week is hurting quite a lot – it just doesn’t seem fair – I have exercised most days for 20 years take a couple of weeks off and pain again!! I am going to be putting my name down for the Nick Beer 10k run in Llandudno in February so I need to get training for that – I am going to get myself into tip top shape this year starting now!  How many people out there have set New Years Resolutions this year to get fit and lose a few pounds I wonder – I was told today by someone that works in the Leisure Centre that the huge January surge only lasts a couple of months and by March most of the people have given up again.  This is pretty sad really, as it only takes 21 days of doing something over and over again for a new habit to be formed – so why can’t people form a new habit of exercising and then stick to it as part of the daily routine I wonder?  Is it because the results don’t show fast enough or is it people just get bored of exercise?  I reckon it’s because people are too impatient for huge changes or they take on too much and then just can’t stick to the New Years resolution regime, changing your body does happen it just takes consistent effort and not giving up!  If anyone would like to get in touch for some moral support then please do – I am going to lose a stone and a half which I know is going to have it’s ups and downs so I understand what everyone else is going through.  I am not quite ready yet to publish my current before pics as I have to admit I am a little embarrassed but I will, nothing like getting it out there to spur you on further eh?

thezaragroves
•
Follow
Ladies I have had lots of enquiries after posting the pictures of my results after following my own Program. Do you want results like this? #zaragrovesfitness #results #ladiesfitness #90dayprogram #onlineworkouts #onlinefitnesscoach
View on Instagram |
3/9 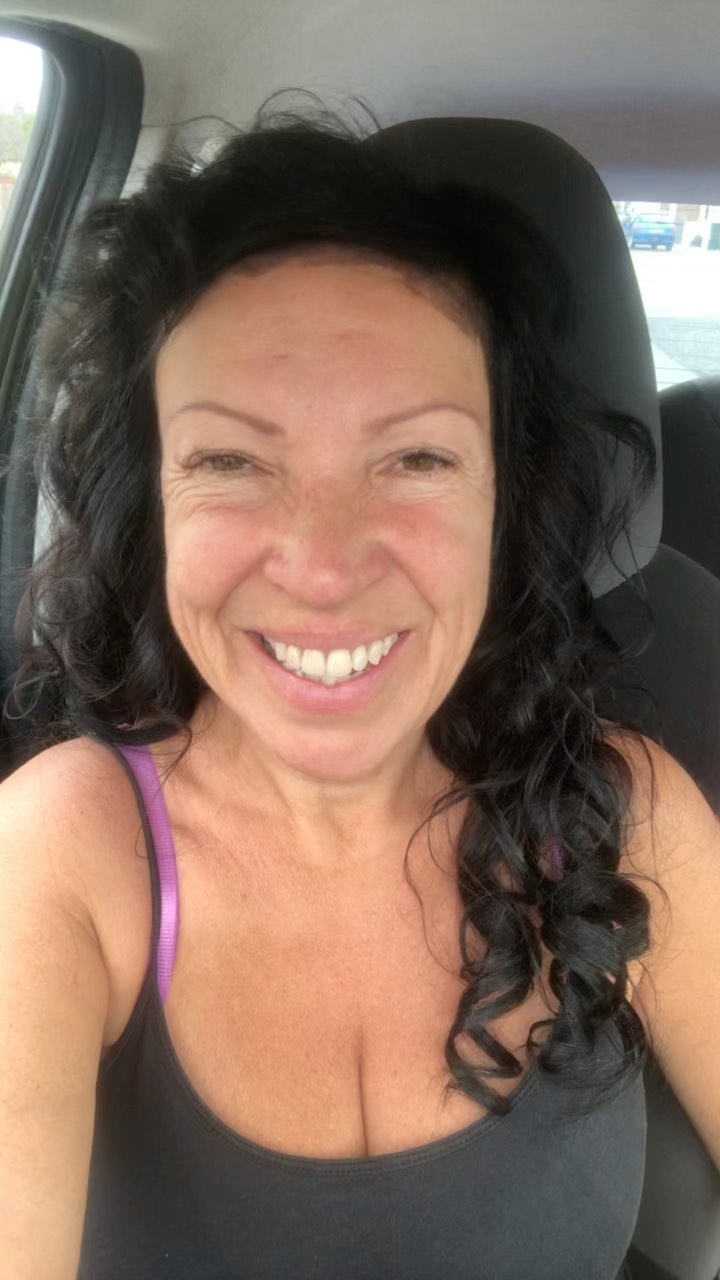 thezaragroves
•
Follow
After posting the pics of how I have changed my body and lost a stone of body fat my messages have gone crazy - here is a short video explaining my 90 day program that I created and followed. It is now open for you to get the results I did - it starts on Monday, 30th May - message me for the link if you seriously want to change the way you look and feel about yourself. #feelamazing #bodytransformatiom #zaragrovesfitness #ladiesfitness #bodyconfidence #letsdothis
View on Instagram |
4/9 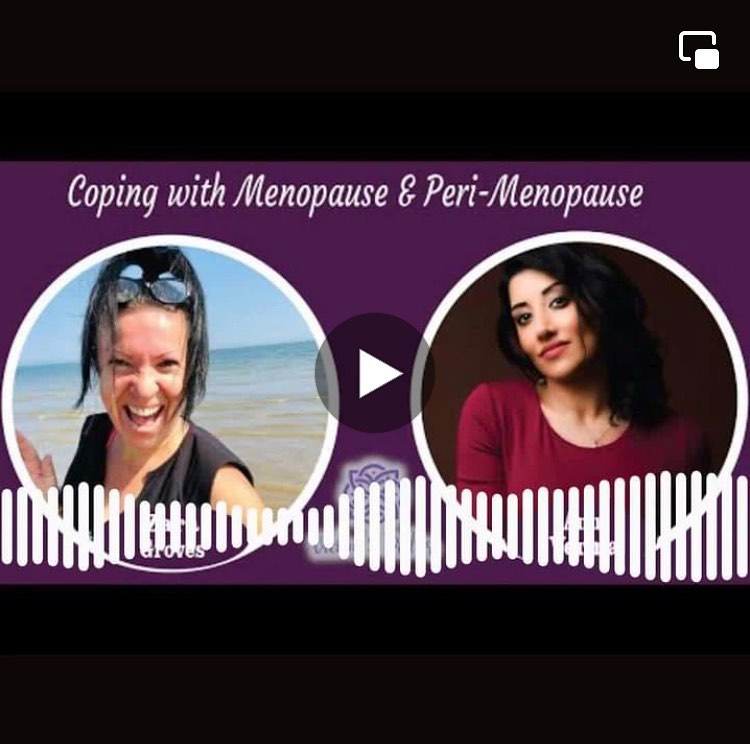 thezaragroves
•
Follow
I was so humbled to be asked to go on my first ever podcast and share my story with @victim2victor_anuverma It is amazing the coaching she is doing to help ladies. Here are all the details if you want to have a listen Thankyou to Zara for a fantastic interview and providing some great insights on coping with menopause & peri-menopause. Episode has been published on all podcast platforms today 🥳😍 Direct link to episode on podcast website: https://bit.ly/Zara_Groves Apple: https://apple.co/3srkHsP Spotify: https://spoti.fi/3w6DX0J Also available on youtube: https://bit.ly/Zara_Groves_Menopause #menopausesymptoms #davinamccall #menopauseawareness
View on Instagram |
5/9 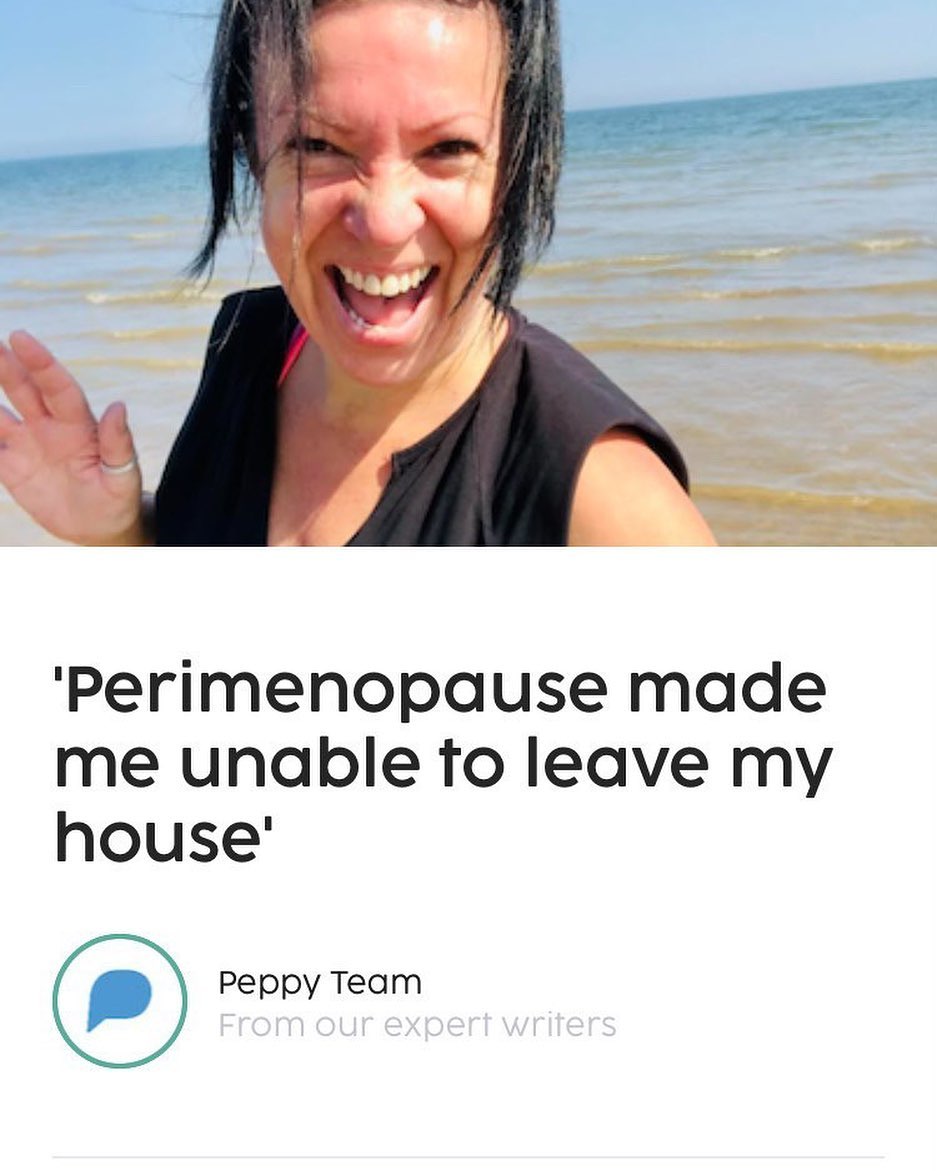 thezaragroves
•
Follow
An interview I had with @sammyshowbiz about my experience with the Peri Menopause has now gone live within the App Peppy Healthcare. Am so excited to have been asked and also to help other ladies that may be suffering or to help them so they don’t suffer. #menopausehealth #menopausesupport #mentalhealthawareness #helpingladies
View on Instagram |
6/9 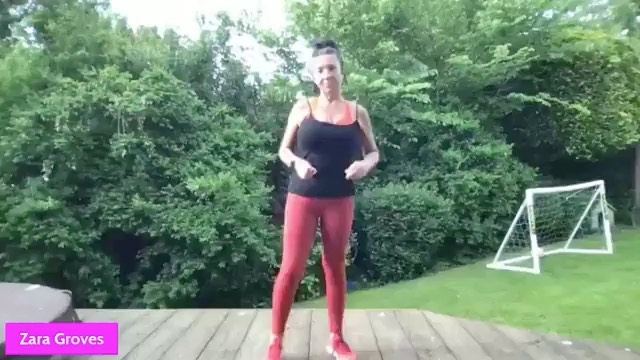 thezaragroves
•
Follow
5 Mins Walking Fitness - this workouts is perfect for absolute beginners and is also Knee and Back friendly so anyone can do it. #backtobasics #beginnersfitness #kneefriendly #backfriendly #onlinefitness
View on Instagram |
7/9 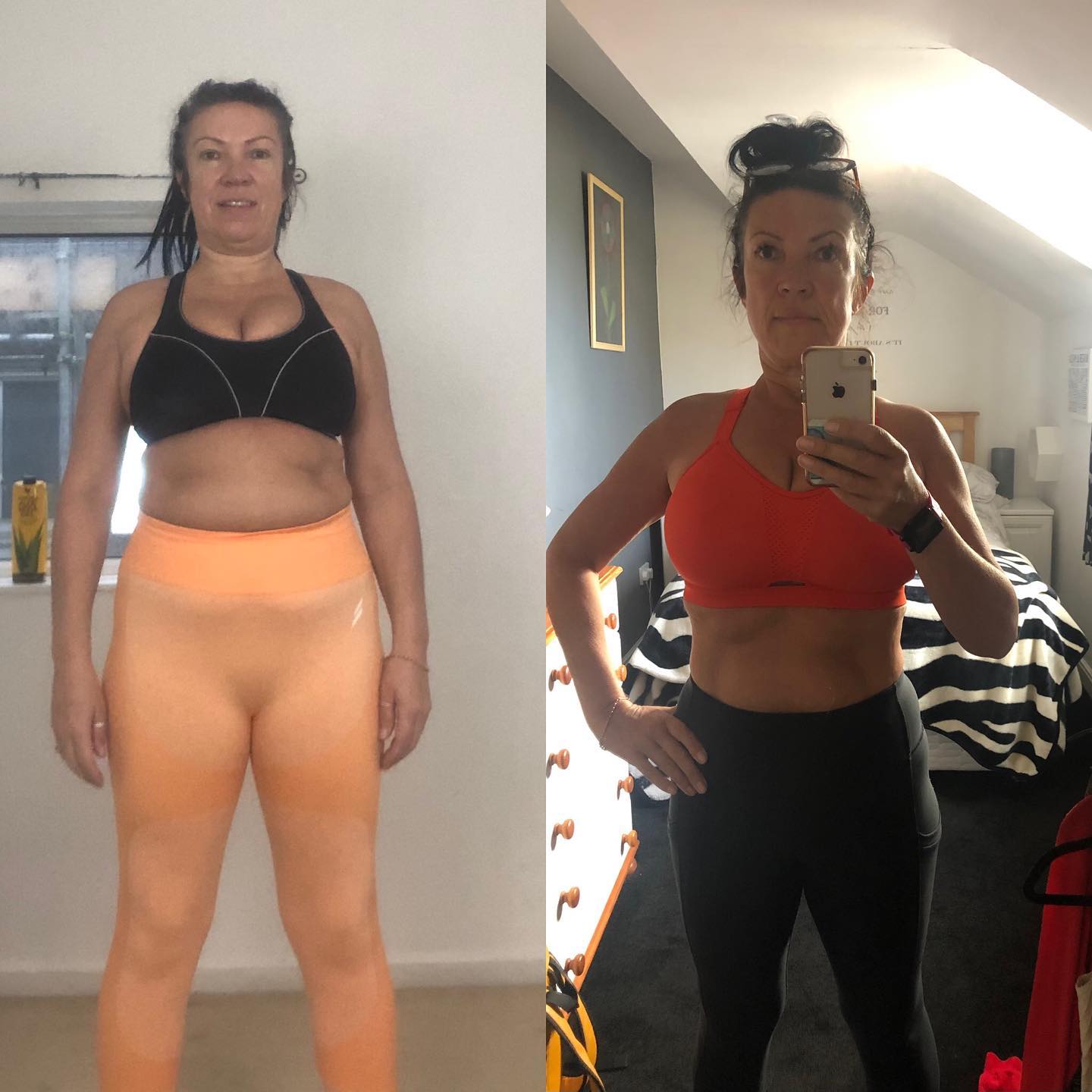 thezaragroves
•
Follow
It’s so important to take pictures when you are on a program to change your body, as you don’t think you have changed that much until you see a picture. This change is the result of me following my own program to reduce my belly fat and as you can see my program works!!!! #bellyfat #onlinefitnesscoach #ladiesfitness #zaragrovesfitness #littleblackdress #healthyhabits
View on Instagram |
8/9

thezaragroves
•
Follow
Starting today and this is the Fitness Sessions timetable for 2 weeks!!! You also get a Daily “what to eat plan”. Would you like to join? #littleblackdress #zaragrovesfitness #kickupthearse #ladiesfitness #onlinecoaching
View on Instagram |
9/9
View on Instagram